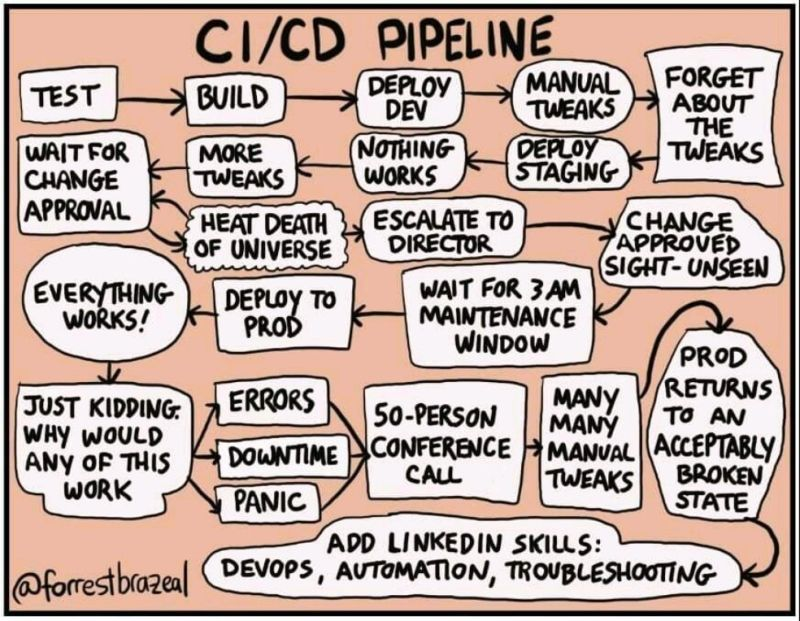 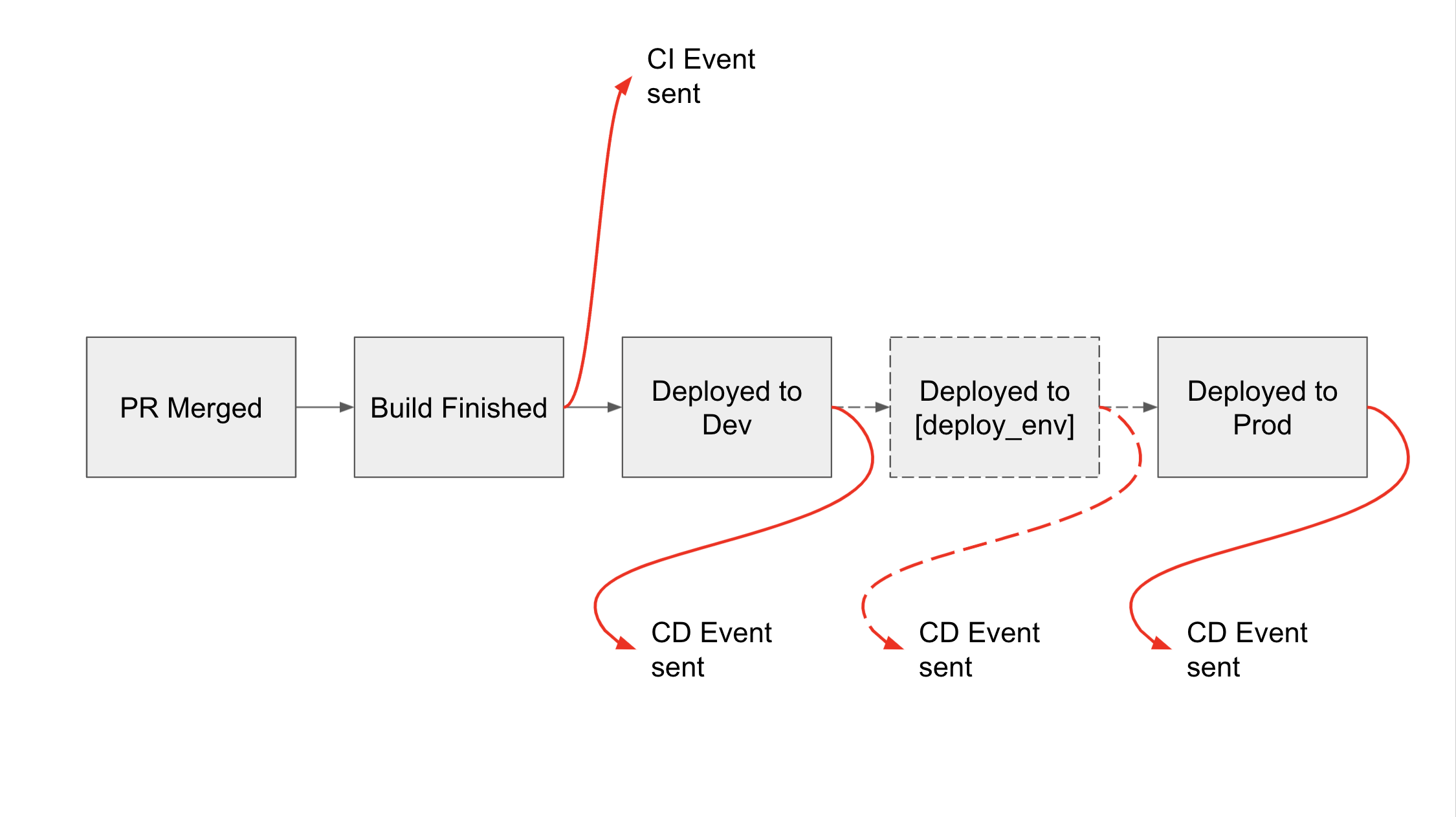 Instrumenting your CI/CD pipelines is as easy as adding a single command at the end. E.g sending CI event:

Download & read more usage examples in Faros Events CLI repository or in the Recipes link below. 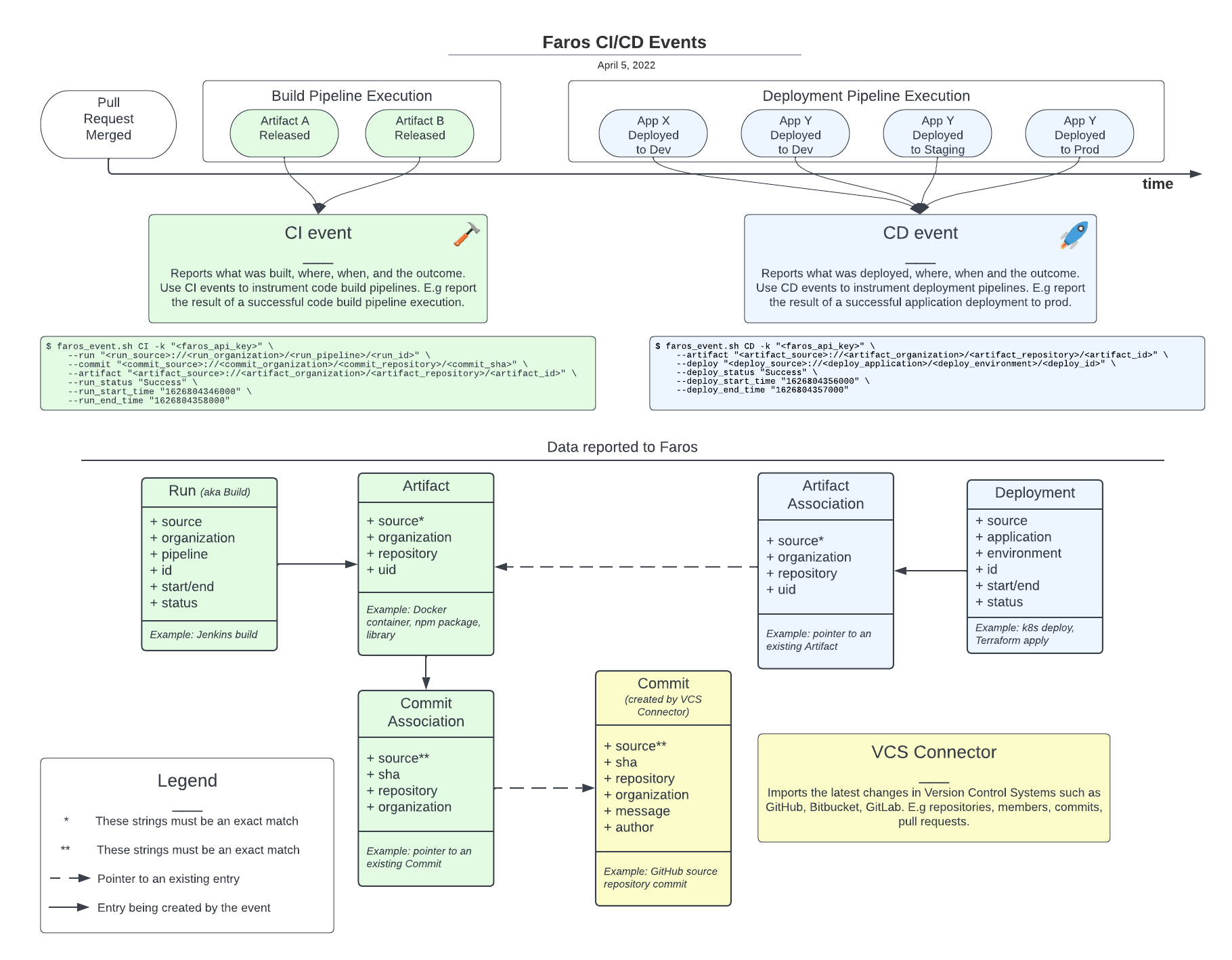 Use CD events to instrument deployment pipelines. E.g report the result of a successful application deployment to prod.

The main entity written by a CD event is a cicd_Deployment which is associated to a cicd_ArtifactDeployment and points to a compute_Application. The cicd_Deployment is also optionally tied to a cicd_Build to get timing and status information about the pipeline execution that triggered the deployment. In a CD event, one can either pass: